GET YOUR BUSINESS FEATURED ON STARMUZICS MAGAZINE

Check Out Best VIDEO OF THE WEEK.

Last season’s fifth-placed finish means no Champions League football for Jose Mourinho’s side, and fans are not happy after being reminded of that fact on Twitter

The Europa League has sent a welcome message to Zlatan Ibrahimovic ahead of the new campaign – and Manchester United fans are less than impressed.

Last season’s fifth-placed finish under Louis van Gaal means that Jose Mourinho has to prepare his players for life without Champions League football for a year.

Ibrahimovic took part in training for the first time since he officially joined United on Thursday, and to mark the occasion, the Europa League’s official Twitter account took the opportunity to welcome the Swede to their competition.

But United fans were not amused, claiming that the tweet was an embarrassment to the club, while supporters from rival clubs took it as a chance to get a few more digs in about their woeful efforts under Van Gaal last season.

By Zamani in GOALS on July 28, 2016.
← Full List Of Winners At The City People Entertainment Awards 2016 Messi Firm on Argentine Retirement → 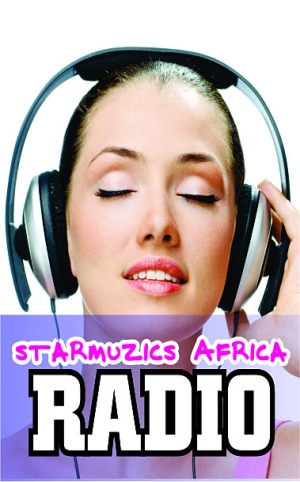